Tennis: Struff gets it to do with Djokovic 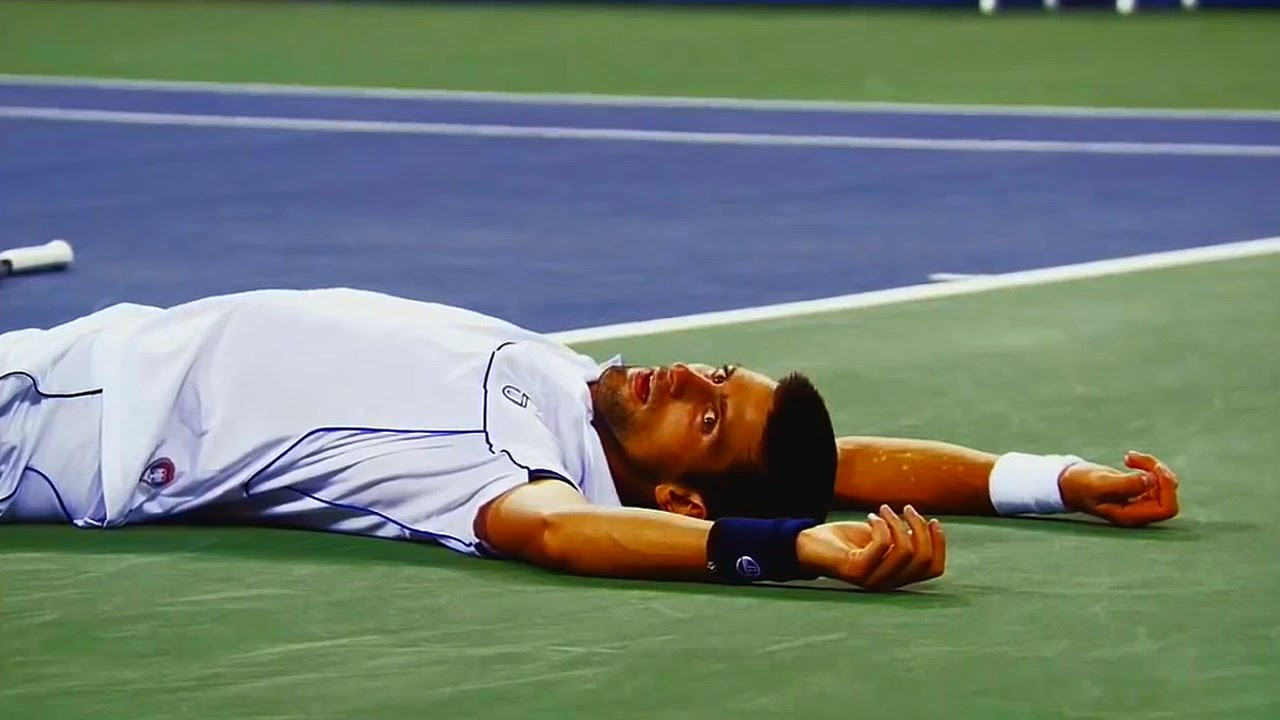 The Caretaker TennisProfi Jan-Lennard Stuff gets to do it in the first group game of the German Davis Cup team against Serbia with Grand-Slam record winner Novak Djokovic. This is from the standings of the two team captain, which were published shortly before the start of the encounter on Saturday (not before 16:00) in Innsbruck. Against the world's latest Djokovic, Stuff has lost all previous six duels, most recently at the Olympics in Tokyo. Before it receives Stuff with the 20-humant major champion, Dominik Keeper (Furtwangler) denies the first single against Filip Krajinovic. In the final double, Kevin Gleiwitz / Tim Putz (Coburg / Frankfurt) on Djokovic and Krajinovic. Already on Friday Serbia had fortunate Austria with 3: 0. Only the winners of the six preliminary round groups as well as the two best second draw into the quarterfinals.